It’s time for you all to meet and to know about us and so we decided that a curriculum presents us as workers/professionals, but also we would love that you may know us as people. 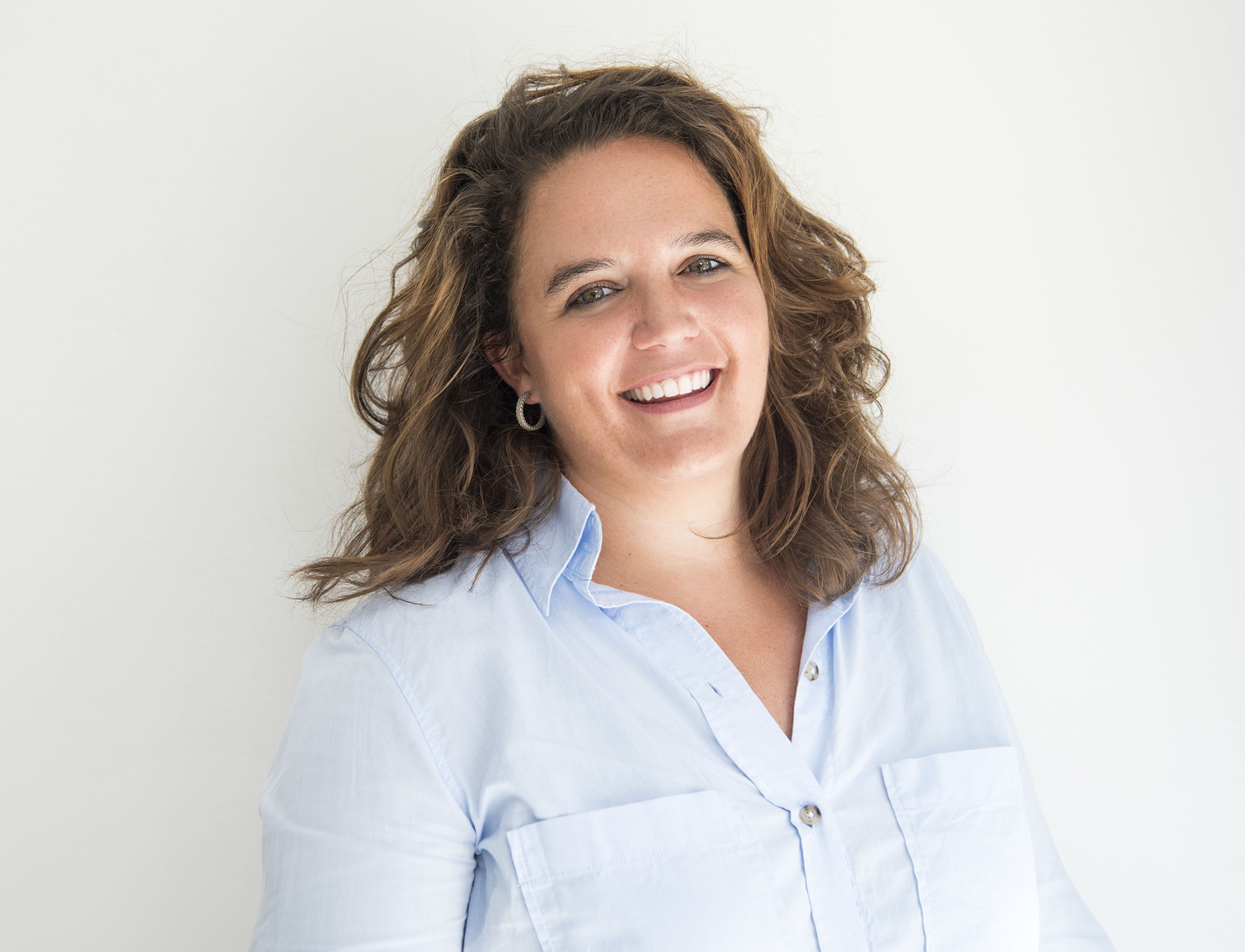 Hi! I am Sabela Blanco, Galician by birth but with Catalan roots. I lived most of my short life in Galicia, in Santiago of Compostela. I studied a degree in Clinical Psychology. My family helped me understand the passion for a job in which you help people become happier and improve their quality of life. After 5 years of my career, I decided to move to London where I decided to learn English, too. There I met people from different cultures, different parts of the world who helped me see beyond what my little Galicia had offered me until then. After a year learning English and doing a Master´s degree in Child Psychology and Early Intervention, I decided that Barcelona would be my new home. The fact that my father is from here helped a lot, although I think that was more the climate. Here, I studied my first Master´s degree in Psychology Children and Youth, at the Autonomous University of Barcelona. And I already knew clearly that I liked my profession, after the master, but above all the practical experience, and so I fell in love. As I was finishing that Master I then decided to complete my training with the Master´s degree in General Health Psychology. After that, I decided that it was time to start to prove to myself and others that my profession/passion should be used to help people. I started working on several places until suddenly the “opportunity” or maybe I emerged the “dream of my life,” having my own therapy center, has arrived. And what better to create it with the best speech therapist and partner I’ve ever met: Sofia Zelou. That´s why the 5th of April we decided to be united and follow our dream that now we want to share with all of you..

Hi! I am Sofia Zelou and like most of you will have thought that my surname sounds weird, I take the opportunity to explain. I come from Greece, my home country that taught me a lot, but always sought me alternatives to grow, as a person first and then as a professional and now, who would have thought, as an entrepreneur. I ended my career as a speech therapist in Greece, in the Main University of Speech Therapy in the city of Patra. By the way, most of my university classes were in English. I mention this because since little I was obsessed with the world of languages and their roots. The possibility of studying my career in English made me understand: What a beautiful and creative thing will be to be able to combine my career that I love so much with the world of languages ​​that is my hobby! I kept learning languages that ​​I knew that would serve me for my work such as sign language and Braille system, the language of the blind people. When I had the opportunity to come to Barcelona I felt that the dream was just beginning. Erasmus program (placement program) allowed me to get to Sabadell, a speech therapy center where I spent six months practicing my profession and at the same time learning two new languages, Spanish and Catalan. After conducting several courses I ended up speaking both languages ​​fluently. Then I realized the Master´s degree of Neuro-Speech Therapy in the Hospital of Santa Creu i Sant Pau in the great school “School of Pathology of the Language” (EPL) that made me to love my job even more. The doors after that opened fast, working in different multilingual clinics (including Espai Tau) and also in International Schools. I learned that I love to learn about people, their worlds, their strengths and weaknesses and as a neuro-speech therapist I learned that my profession allows me not only for my dream to come true but also for the others´ dream and this makes me even stronger. But, last year my way crossed with the way of my colleague and partner, Sabela Blanco. A Person and a Psychologist with whom I can share experiences, emotions and knowledge that from April we apply together.. 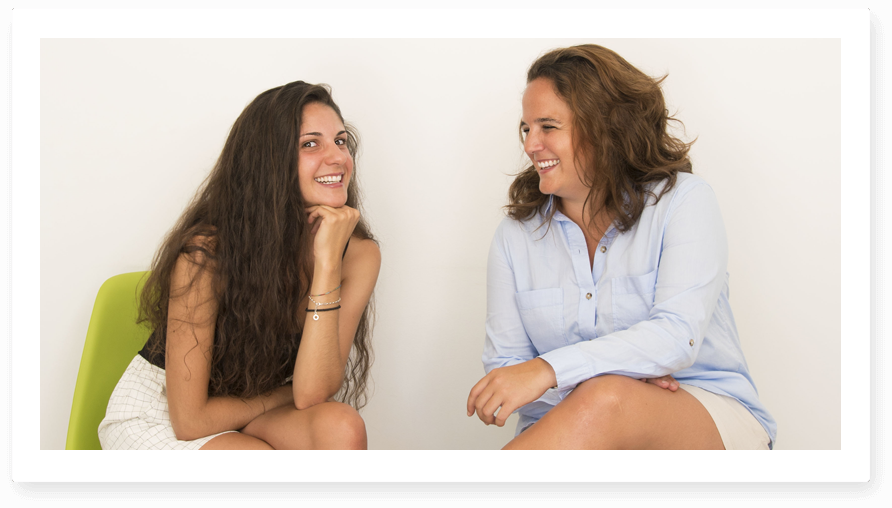