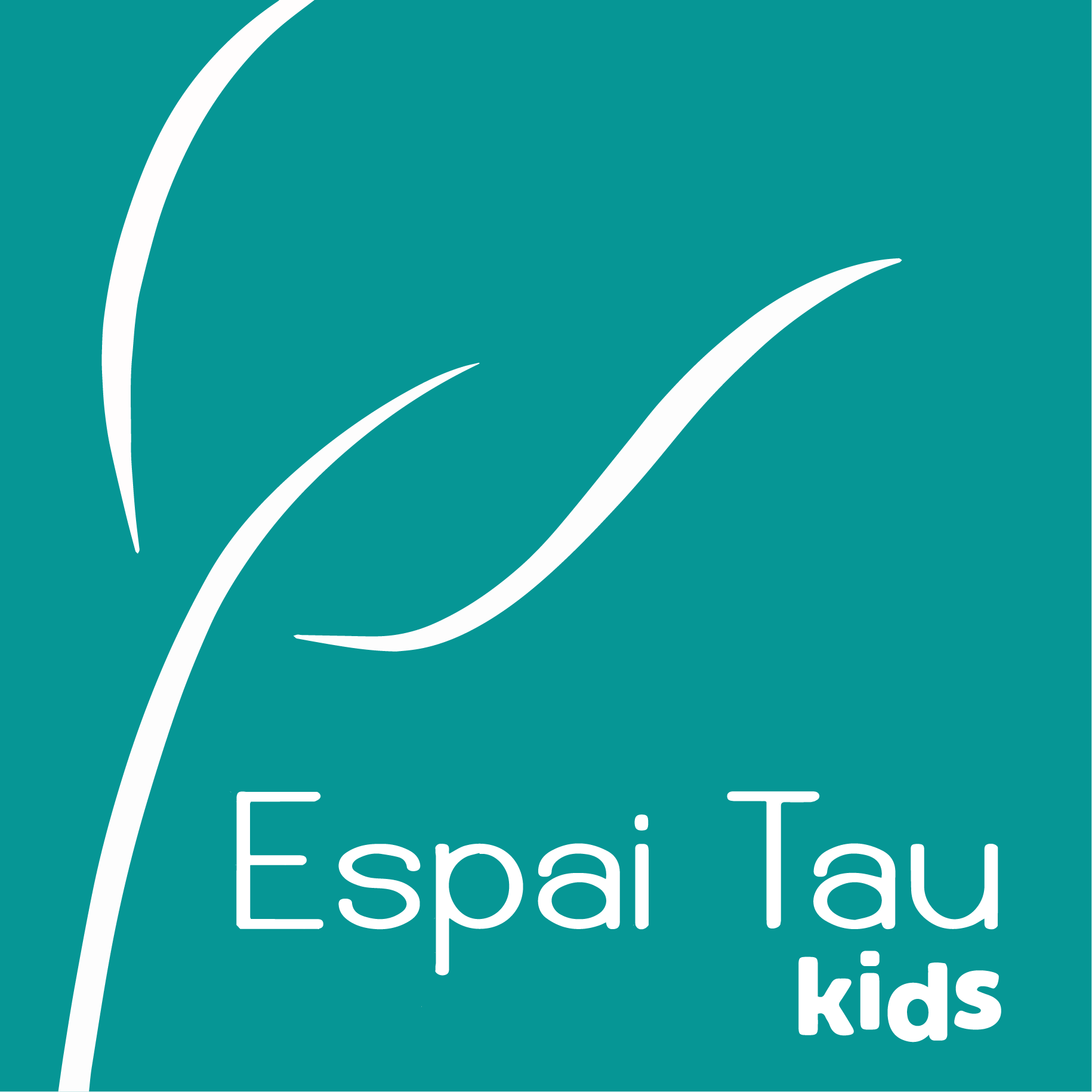 Menu
AFTER HOLIDAYS… BACK TO ROUTINE

After a long school vacation, it’s time to return to the school routine. For many it has been complicated considering that most schools have started the first week of September. However, we are already 2 weeks into school and we should start to get into a fixed routine and schedules.

Many children are still having a hard time going to bed at a reasonable time, getting up to go to school, doing homework, going back to extracurricular activities, therapy sessions… However, with this post we want to transmit CALM and PATIENCE to you first of all. Children need to adapt to their new routine and depending on their age it will be more or less difficult. For this reason, we bring you some ideas on how to re-organize your entry into the new school year.

Cheer up families! In a short time, EVERYONE and BOTH, adults and children, will return to the routine of the school year.